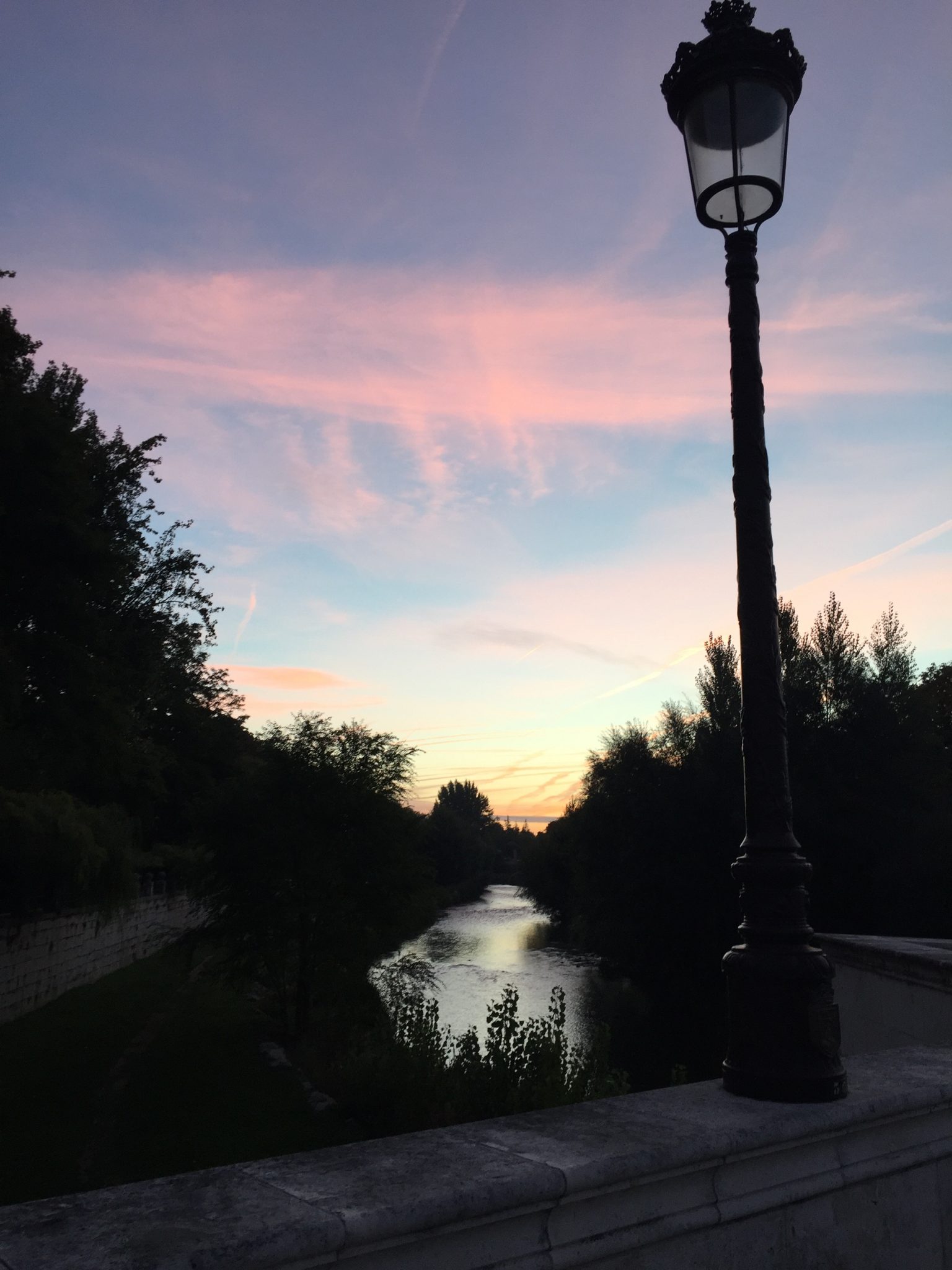 So sorry about the sporadic blog posts lately. Not only did they not have wifi at the albergue but there wasn’t even an outlet in the room so my phone died. It was such a quaint, special little place, though. There were only four bunk beds in the room and two beds in a little loft so there were fewer peregrinos than usual. We were able to enjoy sweet conviviality over a communal meal of paella prepared by the hospitelero. It was the last night this tiny “oasis in the trees” would be open until next spring so she was even more generous with the wine than usual, which may have been another reason we all lingered around the round table after the meal and shared pilgrim stories. 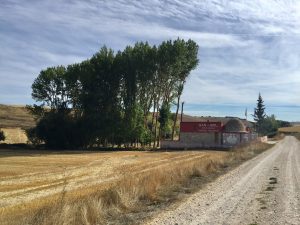 I feel so far behind in sharing my Camino journey. I will do my best to remember some of the highlights of the last couple of days. Burgos, of course, was a noteworthy stop. The cathedral is the most massive, magnificent expression of creativity and artistic mastery I’ve ever seen. The religiosity of it all felt a little off-putting, as did the realization that this display of worship to God was at the expense of, basically, slave labor and while there were poor and hungry people within a stone’s throw of such extravagant lavishness. Still, it was stunning. 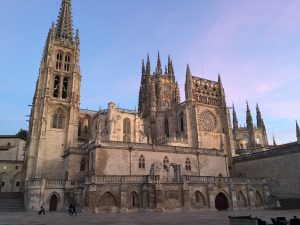 Claus woke up before dawn and couldn’t get back to sleep. When I heard him rustling around I asked if he was okay he asked if I would be up for a middle of the night adventure. I said, Sure! So, we bundled up and walked through the square of Burgos while the city was sound asleep. It was so still and silent and peaceful. It made me want to have a middle of the night adventure in every city. There is a different kind of loveliness in the starkness and darkness than there is in the radiance of daylight energy. 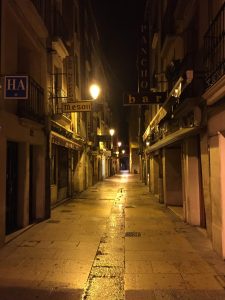 One of the joys of the few larger cities along the Camino is the abundance of great food. I love tapas bars, I always have. But that is like saying, I like pizza when all I’ve ever had is pepperoni pizza from the frozen food section and then experiencing a slice of “Ray’s” cheese pizza from New York City or Pizza Bianca from Sforno in Rome. The tapas in Spain deserve a whole other language to describe and I just know the words. I wish I could type out the sounds I make with each bite of some new exotic flavor I’ve never encountered before. Willy Wonka could probably come up with an appropriate words considering he coined the descriptor, “Scrumdidlyumptious!” 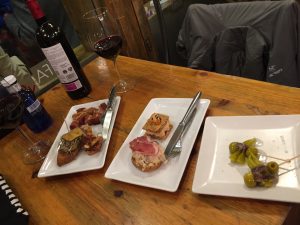 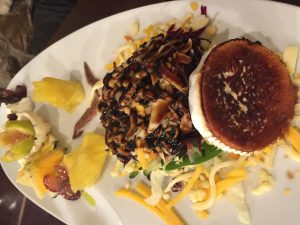 They say that the first two weeks of the Camino breaks you down physically. The third week shakes up your mental constructs and the final two weeks, is the spiritual opening.We entered the second phase yesterday as we walked out of Burgos and onto the Meseta part of the Camino. This is a long, straight, 100 kilometer stretch of the journey that has been known to break grown men down into crumbly pieces. I’ve heard so many stories of the mythological power this portion of the Way has to unsettle your very foundations – thankfully, the ones that could use a good shaking up. I feel an anticipation, but also some healthy trepidation. I don’t think it is any coincidence that Claus returns to Denmark in two days and I must walk out the bulk of the Meseta alone. But, I don’t want to think about that right now. I’m going to do my best Scarlett O’Hara and “think about that tomorrow.” 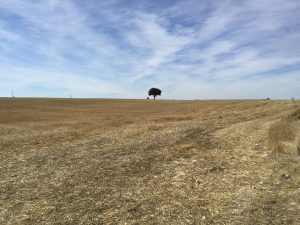